YEAR OF THE KNIFE

Here’s a band that’s undoubtedly been turning some heads over the last years. After releasing their third EP (“First State Aggression”) last Summer, the SXE five-piece from Delaware has been moving at an in-cre-dible pace. May 2019 will mark their return to European soil for a first headline tour. Perfect occasion to get in touch with vocalist Tyler Mullen for an interview about YOTK, the straight edge and a remarkable love for well-executed EU hardcore.
BUY ZINE

At the beginning of the last decade, a lot of established bands were laying down their instruments at a fast pace, leaving a void in the German and European scene as a whole. Founded by some of Senftenberg SXE's key figures (ex-Something Inside, XEVIDENCEX) in 2009, Risk It! has since then succeeded to reunite a scene that was becoming more and more fragmented.
BUY ZINE

Tried ‘N True was founded in 2012 with a primary focus on concert and event booking. Community-driven and deep rooted in the European underground punk and hardcore music scene.

From 2018 onward, TNT became a collective effort with input from Belgium, The Netherlands and Poland – reporting hardcore and punk related news updates, band features and historical anecdotes through social media and a physical fanzine.

GET YOUR ZINE HERE 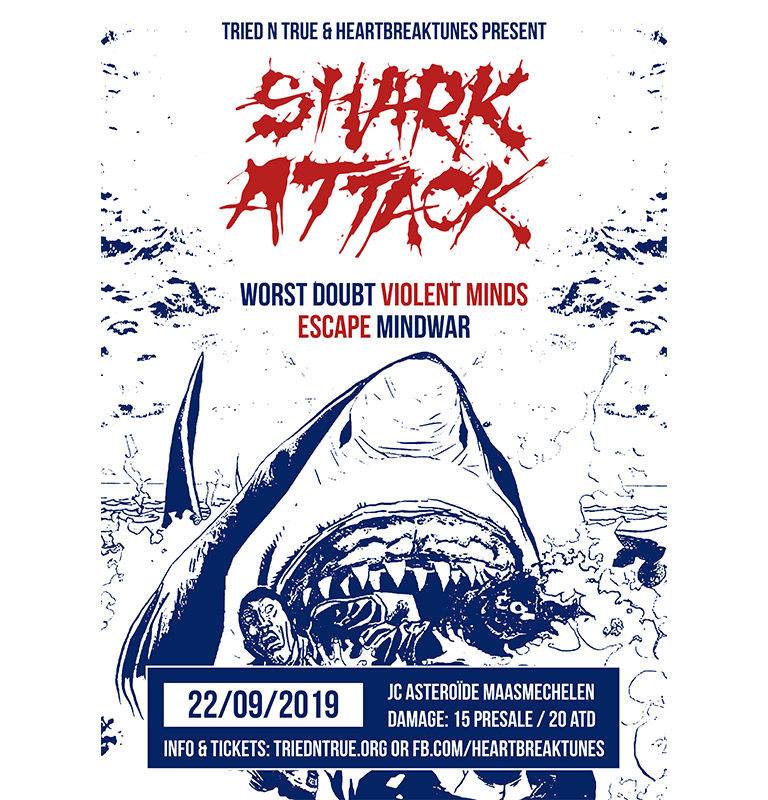 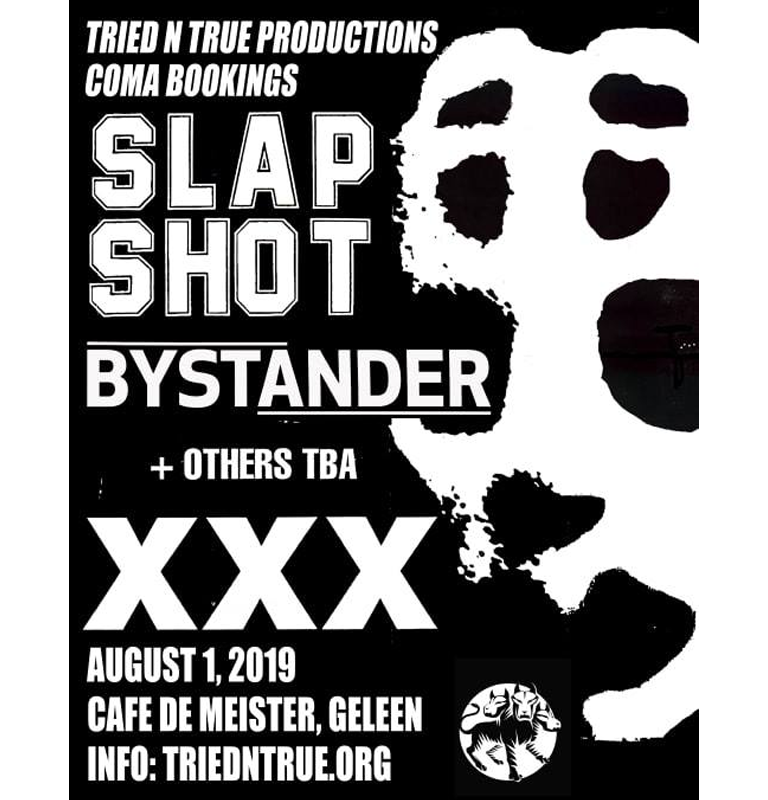 Bands we worked with